Bollywood – The film industry of India 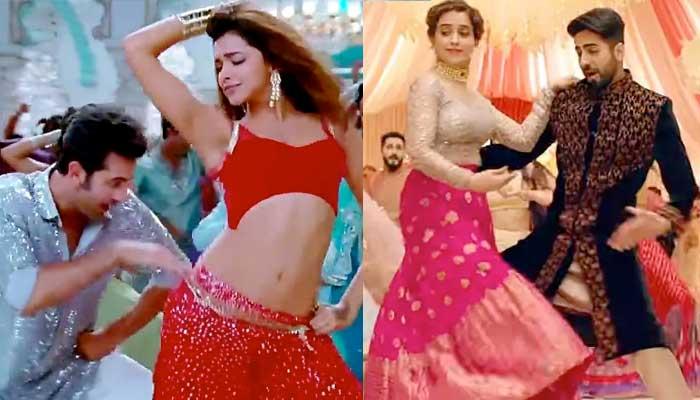 Bollywood is the Indian movie making industry in Hindi-language that started in Bombay (Mumbai) since the 1930s and has since developed into an enormous film empire.

After an early Indian development with silent movies, in 1934, launched by Himansu Rai, came the dominant growth of Indian cinema. Over the years, several classical movie genres started to emerge from Bollywood such as the historical epic, the curry western, the courtesan film which features stunning cinematography and sensual dance choreography; as well as the mythological movie.

Stars actors and actresses, rather than plots, were the driving force behind these movies. Starting from 1936, as Ashok Kumar and Devika Rani became famous as the first major star couple, the Indian public developed an insatiable thirst for news about their screen heroes. This interest taste continued with male actors throughout the 1950s and ’60s, the’70s, the ’80s, and even the ’90s. Popular female actresses include Madhubala in the 1950s, Mumtaz in the ’60s, Zeenat Aman in the ’70s, Hema Malini in the ’80s, and Madhuri Dixit and Kajol in the ’90s also the targets of journalists and public

In the 21st century, the Indian film industry, of which Bollywood is still the largest component that produced as many as 1,000 feature films yearly in all of India’s official languages and filmed in a variety of cities. Since then, international audiences started to increase among South Asians, in the United Kingdom as well as in the United States. Standard features of Bollywood films remained to be the same with formulated story narratives, expertly choreographed fight scenes, spectacular song and dance movements, emotion charged melodrama, and too good to be true heroes.

It’s obvious that Indian movie now prevalent all over the world and everyone has seen at least once. So, what is your favorite India film? 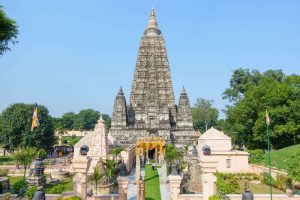 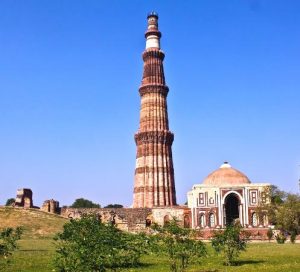 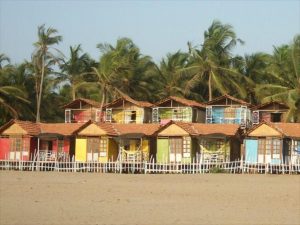