Cultural features you should know before travelling in India (Part 1) 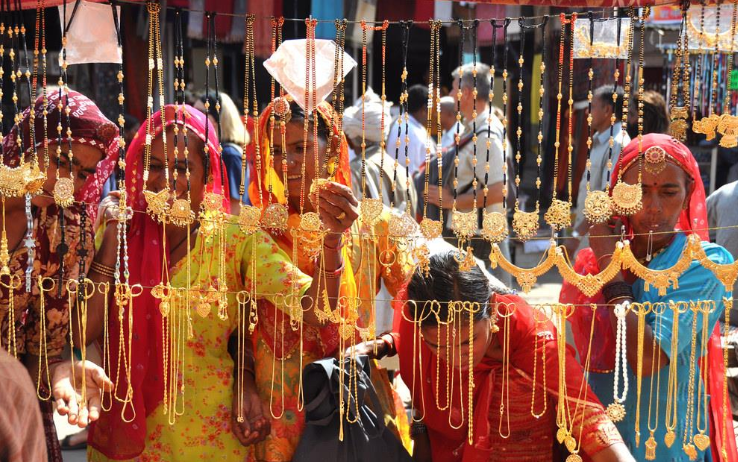 India is a country with a long history. The world sees India as one of the most flourishing cultures of human civilization.

Famous buildings in India such as the Taj Mahal and the Islamic influential structures are a legacy of the Mughal dynasty. These are considered popular tourist destinations in India with special architecture, this is the result of a tradition of uniting all elements from every part of the country. This particular architecture has created a special Indian culture.

2. India is the land of fairs and festivals

India is the land of fairs and traditional festivals, at least every day of the year there are fairs. Fairs and festivals have enriched the social life of Indians.

3. Spicy foods and sweets are very popular in India

Asians often use chopsticks to pick up food, Western Europeans use knives and spoons, and Indians use their hands. This is a feature of Indian culture that creates a unique feature that attracts tourists to explore the land here.

Half of the Indian population is vegetarian and adds a lot of religions (totaling more than 2 million gods) so Indians abstain from many types of meat.

Spicy foods and sweets are very popular in India.

Characteristics in Indian culture that have many distinctive features from the traditional costume in India also have great differences by region of color and appearance, and depend on many factors, including temperament. Queen. Traditional costumes include traditional sari for women and traditional dhoti for men. 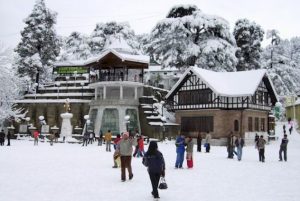 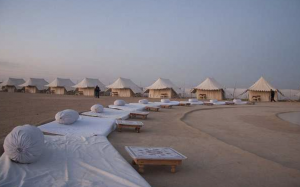 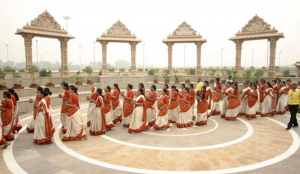