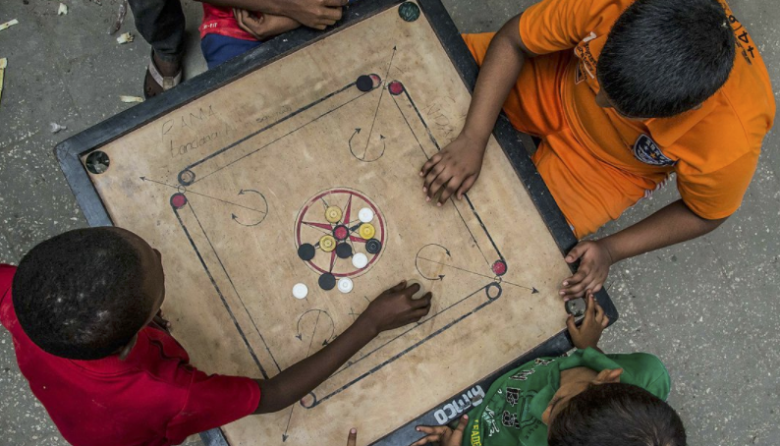 In this part, we will continue exploring the globally popular sports originating in India.

Chess is a modern version of chaturanga, an ancient game developed in India even before the 7th century. The Gupta Empire in northwest India is believed to have been the people from which this game became popular.

Chaturanga refers to the four divisions of the military, infantry, cavalry, elephants, and chariots, that eventually became shatranj with its popularity in the Muslim world.

Originally played with dice on an 8X8 plank called ashtapada, which consisted of four parts previously translated into the modern game as the four pieces of chess that we know today as Chan, Knight, Bishop, and Rooks.

The Persian phrase shah mat meaning powerless king is the etymology of this modern term chess even though the game focuses quite heavily on its origins even in the present moment.

One of the most popular sports in India right now and also the dominant presence on the world’s sports radar, chess has evolved into an intellectual game rather than a game of chance. ancient times.

Although in context the modern version happens to be a much simpler interpretation of pachisi, ludo still has many of its derivatives. Pachisi dates back to the 6th century, and its evolution is described in the caves of Ellora.

The popular top board game, carrom, is native to India. Essentially an attack and pocket game that was very popular throughout the early 19th century, especially during World War I, carrom is said to have been invented by ancient Indian maharajas.

With the International Carrom Federation established in 1988 in Chennai, India’s hilarious sport’s legacy is even firmly confirmed. The game sees many variations in its modern interpretation, both in terms of format or even playing material.

Carrom is currently popular in Europe and the United States in addition to being family favorites across South Asia and the Middle East.