How does India invest in the development of the sports industry? 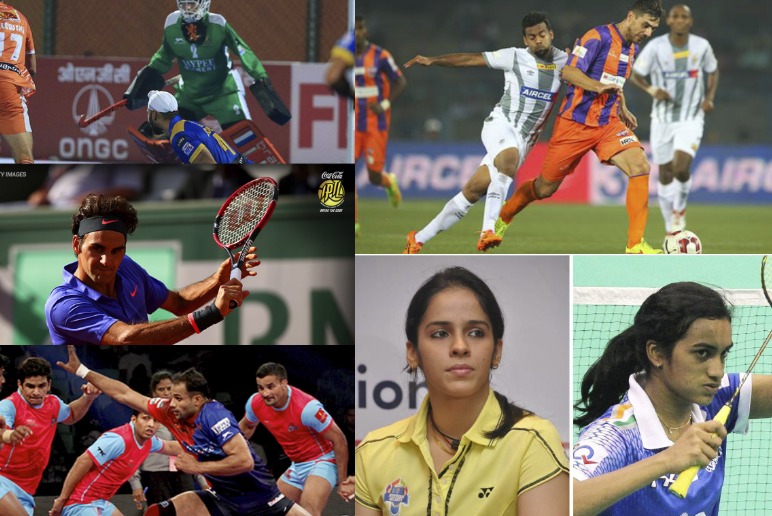 India’s sports affairs are administered by a ministry of India’s Ministry of Education headed by a sports advisor.

Under the direct supervision of the Ministry of Education, the National Council for Sports and Physical Education operates. Its mandates include coordination of sports works in all states of the country, organizing competitions, developing the construction of sports centers.

Increasing funding for sporting purposes allows the expansion and modernization of old sports complexes and the beginning of new ones. Salary for gymnastics and sports teachers and teachers in schools, colleges, and universities has been increased. These measures have had a positive effect on the popular character of Indian sport.

Horse riding is popular in the north of India, especially in Rajasthan, tennis – in Maharashtra, badminton, and volleyball (a type of badminton) – in central India, chess – in the south of the country.

Sports training in India has begun to be built on a scientific basis. This is facilitated by the establishment of research centers for physical education and sports.

In December 1974, a conference of the ministers of education, social welfare, and culture of different countries was held in India, devoted to youth and student issues in sports.

Every year, India’s sporting relations are expanding with the Soviet Union and other socialist countries. The Soviet Union, in particular, assists India in training national sports staff. At various times, Soviet wrestling, track, and field coaches were working in India. Soviet chess and gymnastics players visited India with demonstrations.

In recent years, Soviet and Indian athletes have hosted friendly matches in football, wrestling, and met in the semifinals for the Davis Tennis Tournament. Indian athletes took part in the championship of the Soviet Armed Forces in athletics.