India’s culture and civilization is among the world’s oldest of about 4,500 years ago. Many sources have described it as the first and the supreme culture of the world.
Western anthropologists once considered Indian culture as an evolutionary process, in which every aspect of human development was driven by evolution. And Indian societies which was developed outside of Europe or North America, were considered primitive and culturally inferior. In fact, Indians is a very diverse country, with more than 1.2 billion people who had made significant advances in many fields of life such as architecture (Taj Mahal), mathematics (the invention of zero) and medicine (Ayurveda). Moreover, different regions of India have their own distinct cultures including language, religion, food, architecture, customs and arts.
In this post, we will give a brief overview of the interesting culture of India.

Language
There is not a language to be called official language of India although Hindi is the official language in the government because India has 28 states and seven territories. Each speaks different language therefore the Constitution of India officially recognizes 23 official languages. 59 percent of Indian residents speak some other language besides Hindi, such as many people living in India write in Devanagari script, speaking Bengali, Telugu, Marathi, Tamil, Urdu, etc.
Sanskrit is an ancient Indo-European language which usually features in action movies, came from Northern India although how the language started has been debated amongst linguists as it shares many similarities with English, French, Farsi and Russian languages. New research in 2017 even suggested that an Aryan invasion may have been the beginnings of Sanskrit.

Religion
India is considered as the birthplace of Hinduism and Buddhism, the third and fourth largest religions in the world. About 84 percent of the population is Hindu, and there are many variations of Hinduism, with four predominant sects are Shaiva, Vaishnava, Shakteya and Smarta. 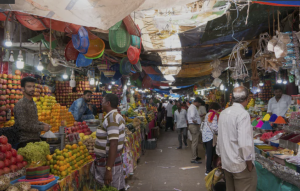 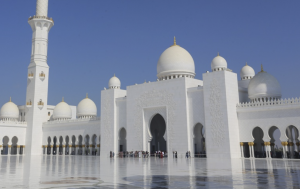 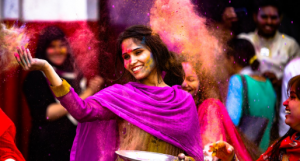