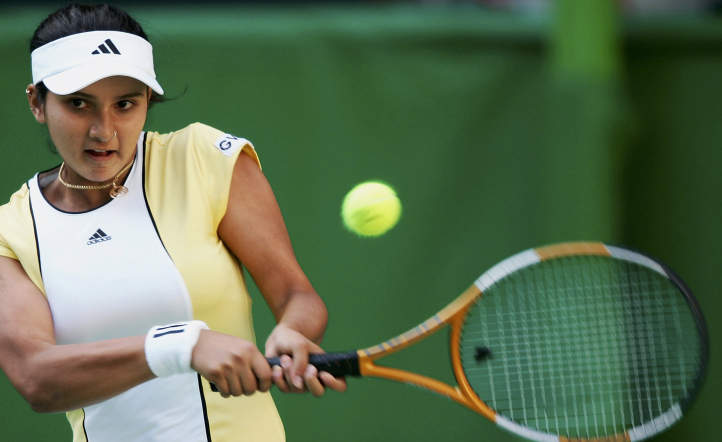 Viswanathan Anand, or Vishy, as he is known, is not only India’s greatest chess player, but he is also considered one of the best in the world. He became India’s first chess grandmaster when he was only 20 years old.

In a fierce battle, the five-time world champion lost the crown to the Norwegian chess prodigy, Magnus Carlsen, in 2013. Anand was the first to receive Rajiv Gandhi Khel Ratna, the highest sports title. in India.

Mary Kom is India’s most famous female martial artist. She won a bronze medal at the 2012 Olympics and a gold medal in the Asian Boxing Championship. Coming from a humble background to gain a lot, Kom has become a source of inspiration for ambitious athletes across India. In 2014, actor Priyanka Chopra played a boxer role in a Bollywood movie that tells the story of her life.

Before Sania Mirza, there were several famous male tennis players from India such as Vijay Amritraj, Leander Paes, and Mahesh Bhupati. But no women made a name for themselves in the sport until Mirza stepped onto the scene.

She achieved the world number one ranking in the women’s doubles category when she was paired with tennis giants, Martina Hingis. Mirza has won many noble honors while playing in the doubles categories and is one of the highest-paid sportswear in India.

In 2015, Saina Nehwal became the only Indian female badminton player to achieve the world number one ranking. In fact, she is just the second Indian to achieve this feat. Prakash Padukone was ranked number one in 1980. She has won more than 21 international titles and bronze medals in the Olympics. Nehwal is responsible for popularizing the badminton sport in the country.

Pankaj Advani is the 18-time World Champion Billiards and Billiards. He won his first World title at the age of 18. He is the only person in the game’s history to have won both the IBSF World Titles pool and billiards as well as the Specialized Billiards Championship. world business. Although mastering just one discipline of the game was hard enough, Advani has specialized in both billiards and snooker and has done it with aplomb.