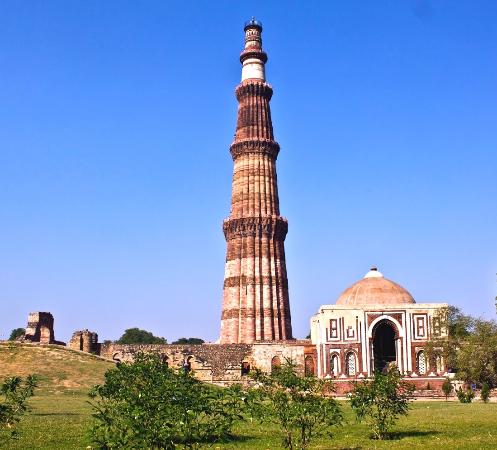 The cultural heritage of a nation is a spectacular memorandum of its glorious old day. It is that precious inheritance which should be protected to be passed on from generations to generations. There might be architectural prodigies in a nation but only a few of them recognized as universal importance. These are the cultural heritages which are so outstanding that the preservation of these sites becomes the concern of all mankind. Such manifestations of the past have been called as the World Heritage Sites by UNESCO and their protection is of utmost importance to these international organization. At present, 137 countries are a part of this resolution and India is one of them. There are 32 such properties in India which have been recognized as the World Heritage Sites by the UNESCO. Out of them 25 are cultural heritages and 7/25 are the natural heritages.

The fact that these places have been recognized as World Heritage Sites justifies their universal role. However on the basis of their popularity and historical importance, there are some of them can be considered to be on the top ten. So today, we lost the Top World Heritage Sites in India

One of the Seven Wonders of the Modern World, Taj Mahal is indeed, the most popular world heritage site in India. The spellbinding magnificence of this monument needs no further explanation.

Situated in the capital city, Qutub Minar is the high architectural beauty that adorns Delhi with its exceptional magnificence. It is the second tallest Minar in India.

Also called as the Black Pagoda, Sun temple is a notable architecture and one of the most popular temples of the South. It was built in the 13th century and its unique shape of a gigantic chariot accentuates is important to architecture as a whole.