Iconic Attractions and Places to Visit in Delhi (Part 1) 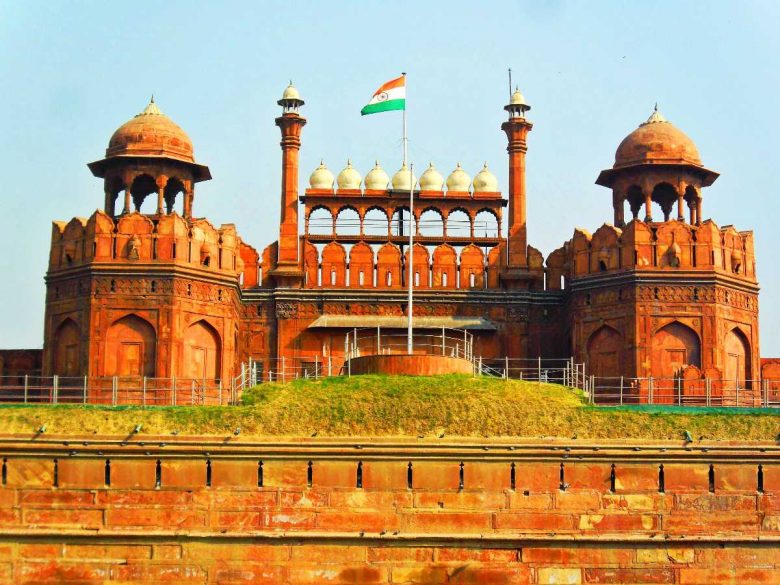 Delhi Attractions are full of Historical Sites and Gardens

Old Delhi is the rich history capital city of India, featured spellbinding mosques, forts, and monuments left over from the Mughal rulers that used to occupied the whole city. The contrast between Old Delhi and New Delhi is immense, but visitors should spend time exploring both. For some relaxation, traveller could just visit one of Delhi’s flourishing landscaped gardens.

Here’s a list of the top free attractions and places to visit in Delhi that can be reached by Delhi’s Hop On Hop Off bus.

Delhi’s most popular monument is the Red Fort which is a powerful reminder of the Mughal time and a powerful symbol of freedom. It was built by fifth Mughal emperor Shah Jahan, when he decided to move his capital to Delhi from Agra in 1638. The fort’s turbulent history consists of being captured by the Sikhs and the British. To study about the ancient era, a one hour tour with sound and light show of the fort’s history is organized each evening.

Jama Masjid is another marvelous venue and treasure of the Old City, featuring one of the largest mosque in India. Its courtyard capacity can host an incredible 25,000 devotees. It took 12 years to build the mosque, and was completed in 1656. If visitors climb to the top of the southern tower will give you a stunning view over the rooftops of Old Delhi. Make sure to dress appropriately when visiting the mosque otherwise you won’t be allowed to enter. This means clothes that covers your head, legs and shoulders. Attire is the best option there.

Destination: Opposite Chandni Chowk, Old Delhi. Near the Red Fort.

More Information: Look it up at Complete Guide to Delhi’s Jama Masjid.