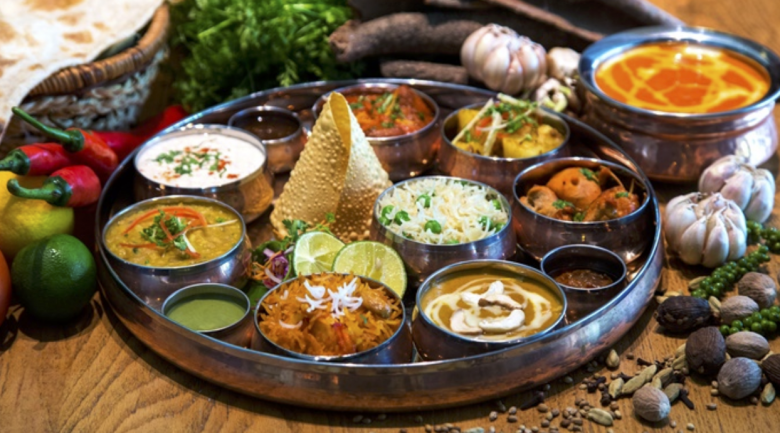 Indian culinary culture has its unique color characteristics that not everyone knows, so let’s discover what is special about it today!

India is a country strongly influenced by religion, so the culinary culture of India somewhat has a hint of the colorful life.

Each dish contains many values, diversity, and richness in presentation with colorful main tones that will make many diners surprised, and the dishes themselves also have a strong attraction to believers. culinary enthusiasts.

Indian cuisine is governed by religion

The culinary culture in India is diverse in each region because it is a large country possessing special terrain, so its cuisine is as diverse as the terrain itself.

Travel experience to India will be completely amazed when the cuisine here has a differentiation between the two South India and North India. Most of the ingredients for the processing of dishes show ethnic colors, especially certain religious taboos.

The dish is divided into two regions

A special feature in Indian culinary culture is that the main ingredients in the meal are rice and flour. Lentils are a unique and popular food here that can be seen immediately on the table of every Indian family that appears this food. India is the producer of lentils and the largest consumer of lentils in the world.

The paradise of spices

Characteristics of the culinary culture of India must first mention is spices, India produces about 2.5 million tons of spices and exports 200,000 tons per year. This country is hailed by the world as the paradise of spices.

Spices make up the characteristic of Indian cuisine 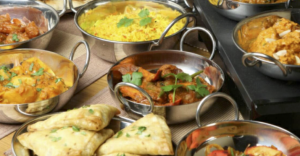 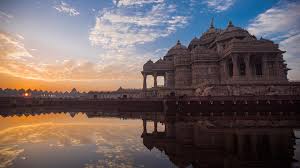